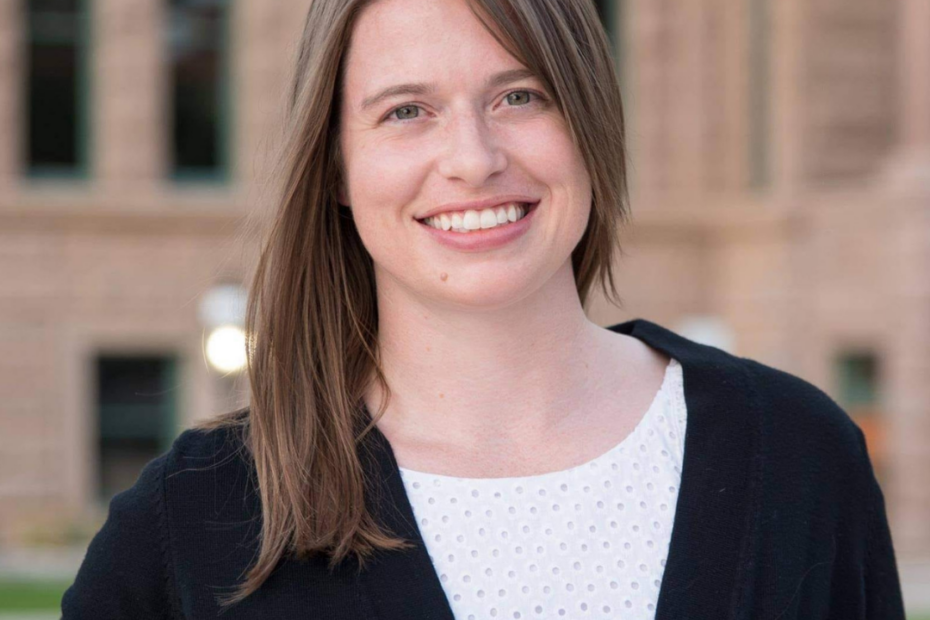 July 17, 2021. The Tarrant County Democratic Party’s Executive Committee of over 250 precinct chairs met this morning to elect a new county chair to fill the unexpired term of Deborah Peoples. Chairwoman Peoples stepped down after seven years of service that took Tarrant from a red county to purple. By a strong majority, Allison Campolo was elected to represent Tarrant Democrats through the primary runoff of 2022 at which the vote will be open to all voters of the Democratic primary.

“I am excited for the future of our Tarrant County Dems! Welcome Chair Campolo!” said outgoing Chair Peoples.

Campolo said, “I’m excited to oversee the next chapter of our county party as we build on the progress of the last four years. 2022 will be the year we engage more voters than ever to elect countywide Democrats.”

Tarrant County voted for Beto in 2018 and Biden in 2020, however, the down ballot races did not flip for Democrats, so we still have work to do in order to make sure Tarrant’s elected officials truly represent the makeup of the county.

The quarterly County Executive Committee was held on the morning of July 17th via Zoom. Another contender, Eva Bonilla, made an impassioned statement prior to the election and, though the election didn’t go in her favor, will also be an active and contributing advocate for the county party. The race between three candidates narrowed to two early on Saturday morning as Stacy Allen dropped out. A representative from TDP and both remaining campaigns was present for the vote tally, and results were officially canvassed just after noon.

For any comments or questions, please reach out to Myra@tarrantdemocrats.org.